Today I have been at a concert of one of my favorite musicians: Cat Stevens. He played at the Tempodrom Berlin. The event was sold out but I was lucky to get a ticket in the second row in front of the stage. I also suceeded to sneek my camera into the concert and had the chance to make some great shots with it: 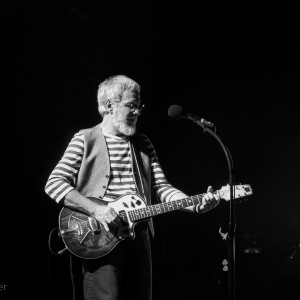 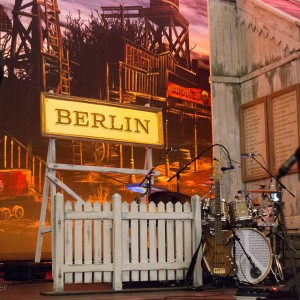 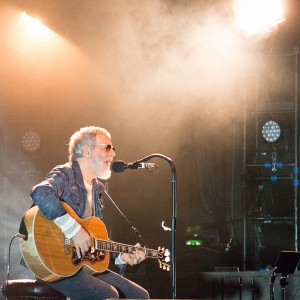 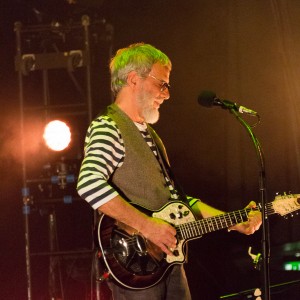 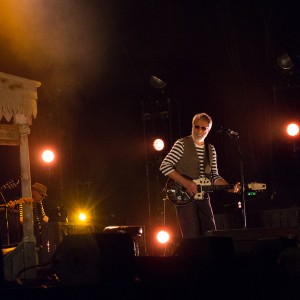 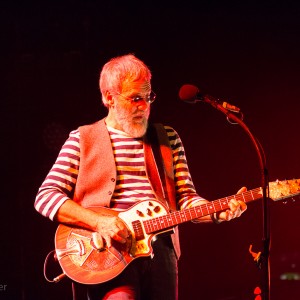 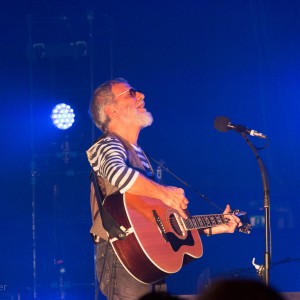 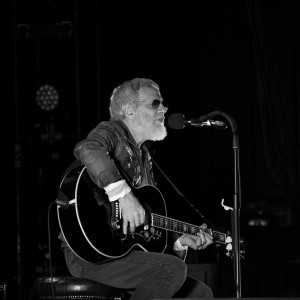 The last time he was in Berlin was in May of 2011 where he played in the o2 World. You can see a recording of this event at my YouTube-Channel:

This entry was posted in General. Bookmark the permalink.